This year, the prestigious American wine critic has included Bodegas Jiménez-Landi 's Sotorrondero 2019 as one of the 100 best wines in Spain, which makes us very proud.

Sotorrondero 2019 is a blend of Grenache grapes from the Sierra de Gredos (El Real de San Vicente) and Syrah from the town of Méntrida, both in the province of Toledo. The wine takes its name from a well-known spot in Méntrida, being one of the winery's most renowned wines, both nationally and internationally.

James Suckling in his report mentions Bodegas Jiménez-Landi as one of his favourite producers in Spain:

"While Rioja has a number of wines in our Top 10, Spain's other wine regions produce equally cool, transparent and drinkable wines, with grapes like mencia, garnacha, albariño, and godello dominating. Such varieties are shaping the country's modern wine scene, adding energy, diversity, and a lithe, authentic taste. Varietal garnacha made by younger winemakers around Sierra de Gredos, Navarra, and Catalonia, for example, are increasingly arresting and drinkable. Once again, some of our favorite producers, such as Bodegas Jiménez-Landi, Comando G, and Terroir Al Limit, delivered great wines over the past year". 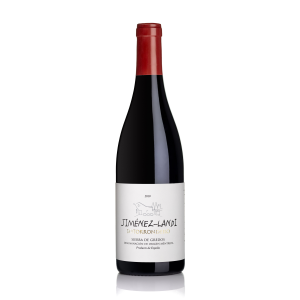 Free shipping to the peninsula Discard 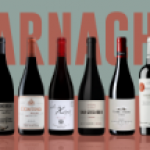 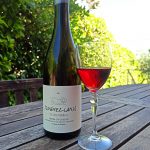